ConfectioneryCo. lacked clarity of its high-level company core business processes. This was due to the recent changes in the company management, which lead to cascading misalignment between business functions. ConfectioneryCo. thus sought to define these processes, understand the business logic behind each and define process owners, their responsibilities and key KPIs.

A time-boxed sprint by SCG’s on-demand workforce provided ConfectioneryCo. with the core process framework as well as the business logic behind each high level business processes. Additionally, a detailed process map of the supply chain function along with process owners and their KPIs. The core processes identified are now implemented at ConfectioneryCo.

The key questions in the project were:

ConfectioneryCo. planned an ambitious growth for the coming years. But it faced a foundational growth challenge, its high level business processes were not clearly defined. Due to this lack of clarity there were increasing process variances and inefficiencies. Thus the management sought to standardise its processes, and in order to achieve this it sought to first establish its core business processes and secondly create a detailed process map for one of its business functions to act as a benchmark for future all other process documentations.

Phase I: Identification of core processes

The project team conducted interviews with company senior management to understand the current operational logic. Next the team conducted a peer benchmark to understand the rationale for total core processes as well as the business logic behind each. Based on this the team developed a process framework and highest level core processes. Additionally, the team also developed first level insights into process owner roles and responsibilities as well as their input and outputs.

During the second phase the team selected the Delivery core process at ConfectioneryCo. To further detail it. The team identified the sub-processes of Delivery and defined its key purpose. Next the team interviewed key company stakeholders to identify the job-position who will be responsible for the process as well their input and output.

In the final phase, a sub-process under Delivery was selected for an in-depth process mapping. At this step the key value chain events were first mapped in the form of swimlanes. In the swimlanes further detailed data points were added namely, process owner position, target, scope, responsibilities, suppliers, input, output and customers.

Have a similar requirement?

Contact us today to learn more about on-demand workforce and accelerate development on your most pivotal projects! 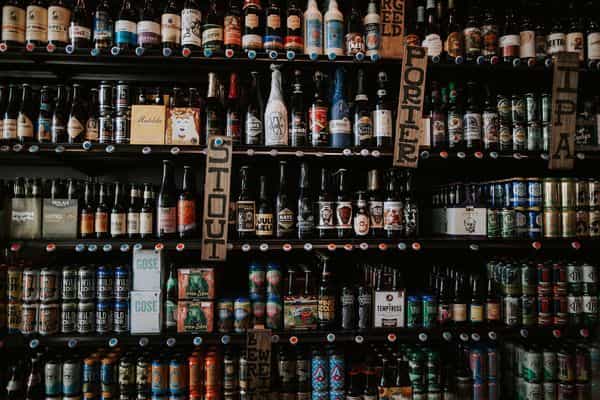 BeverageCo. wanted to utilize a data-driven model to predict optimal order quantity of SKUs. The goal of the project was to support the ordering decision by creating a user-friendly tool to determine the optimal size and reorder level. 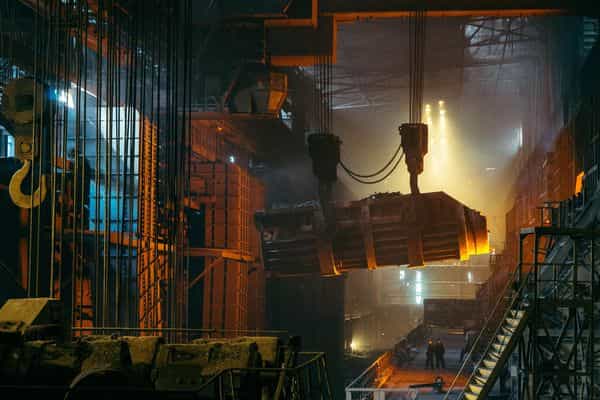 MaterialsCo.'s factories lacked cohesive and standardised maintenance processes. Maintenance across factories were reactive or corrective in nature. MaterialsCo. sought to change this to a proactive and predictive way in order to reduce production disruptions, save costs and increase productivity. 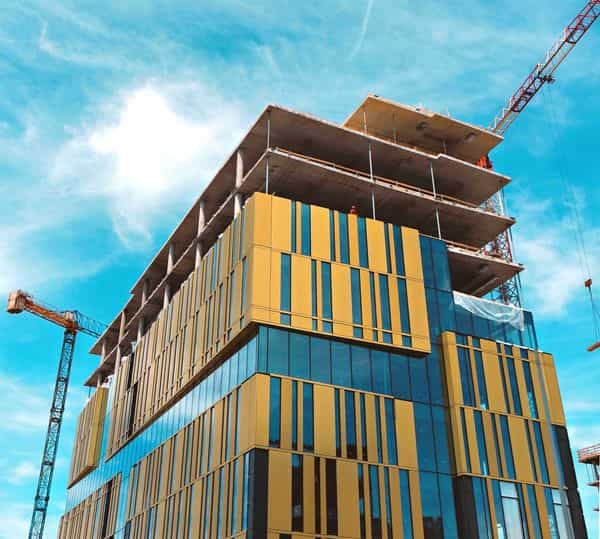 ConstructionCo. needed to find relevant case examples where their customers had been able to achieve both sustainability targets and cost savings using similar products. ConstructionCo.’s potential customers had many alternatives to choose from, and its product had yet to prove its value to the customer from a cost point of view.